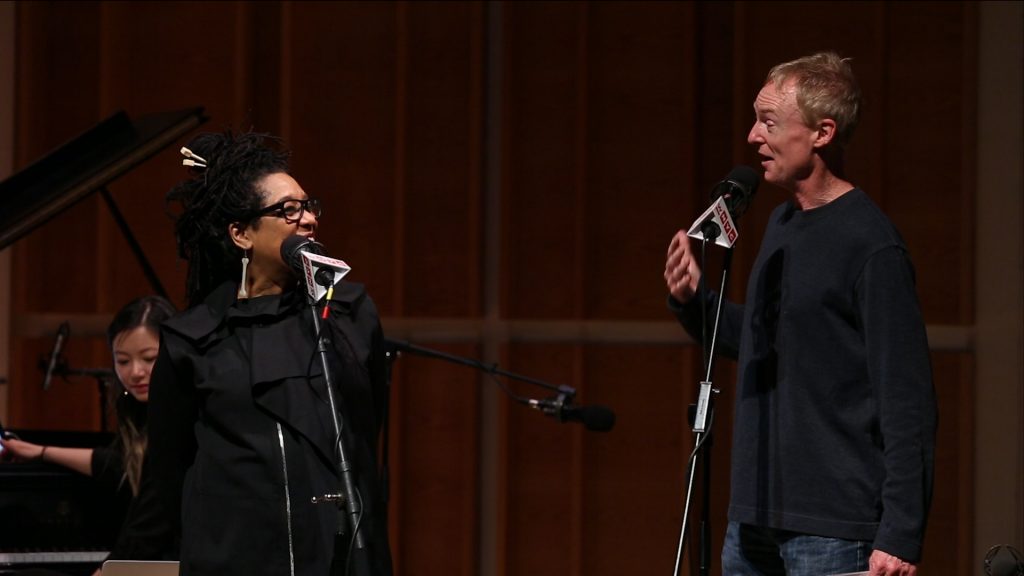 In 1913, the reception of The Rite of Spring, a ballet by the emerging Russian composer Igor Stravinsky, evoked such a vehement reaction that it caused what has been described as a “near-riot.”

A century or so later Stravinsky is a lynchpin of the contemporary repertory and Rite is one of the most recorded works in classical music.

Classical music doesn’t get quite that reaction these days. But there’s still a tendency in music programming to avoid new and progressive works, giving the perception that classical music isn’t evolving.

Public radio stations around the country, however, are going against the grain and working to change that perception.

Schaefer describes his show as “a daily showcase of weird and wonderful music from artists, composers and traditional music—all gleefully oblivious of their genres.” New Sounds runs 24/7 on its own WQXR live stream.

“A second inversion,” explains Maggie Molloy, the stream’s editor, programmer, and one of its hosts, “is when you rearrange the notes in a chord to make the chord a little more ambitious. Maybe not as stable or predictable. More unusual.”

Second Inversion features many manifestations of modern experimentation, including dissonance, atonality, minimalism, microtonality and electronic music. Much of the music played would not sound out of place in a contemporary film score, commercial, or video game, and should be mainstream in thirty or forty years.

Illinois Public Media’s schedule has plenty of mainstream classical, but makes room for 20th and 21st century musicians and composers with features on air and online:

These efforts won’t elicit the same reactions as the first performance of Rite, but they are helping classical musicians to be creative in the ways they evolve and meld the genre for generations to come.