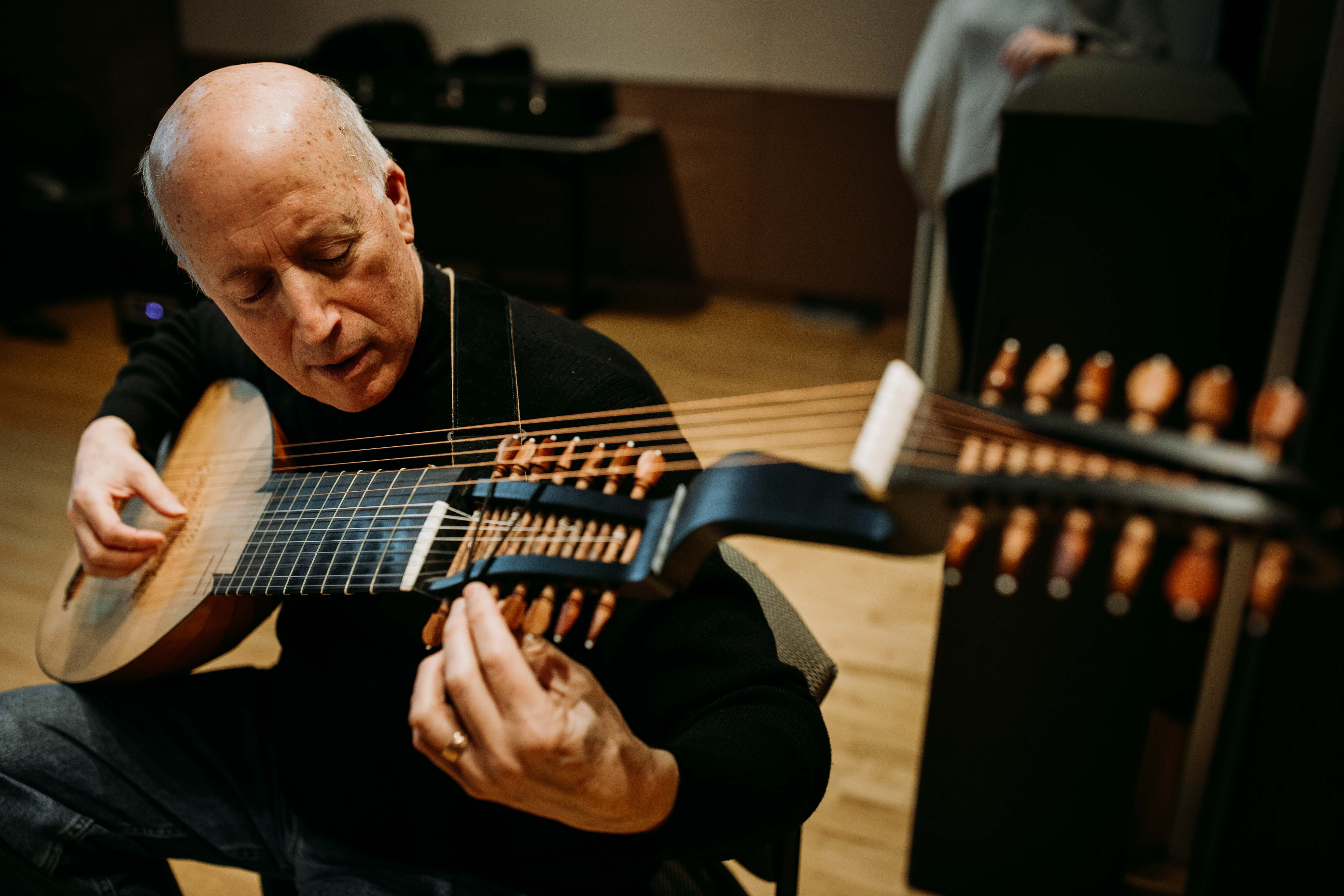 In a city renowned for its country music culture, Nashville Public Radio’s 91Classical station holds its own by bringing classical music to listeners in creative ways.

91Classical made a humorous video inspired by West Side Story with a finger-snapping Sharks vs. Jets-style rumble between Nashville Public Radio’s music and news department staff.

Fittingly, the rivals sway to pianist Rusty Shackleford’s rendition of “Cool” by Leonard Bernstein in the showdown, which can be viewed on the station’s Facebook page.

The project was designed as part of a creative celebration of composer Leonard Bernstein’s 100th birthday and to promote a broadcast of the Nashville Symphony’s “Bernstein Centennial Opening Night.”

“That went gangbusters,” said Nina Cardona, 91Classical music director. “It was silly and funny and was a way of getting the word out.”

“We do have a vibrant classical community, which would be a surprise to some in the local community because of country music,” said Cardona. “There is a crossover between the two.”

Cardona explains that Nashville’s movie industry turns to classical musicians for film scores. “A lot of soundtracks are being recorded here and [filmmakers] need musicians. You will find some guitarists take classical music lessons to beef up their chops,” she said.

Recently, 91Classical detailed its dedication to listeners with a post that describes how it aired 3,300 hours of classical music in 2018, and hosted 50 live in-studio performances.

91Classical’s 150 live broadcasts of concert and opera events included the Nashville Symphony’s presentation of Giuseppe Verdi’s Requiem in honor of Violins of Hope touring in Nashville. Violins of Hope is a collection of restored instruments that were played by Jewish musicians during the Holocaust. 91Classical broadcast several events related to a city-wide initiative around the tour.

In addition to these projects, the station has expanded the number of live broadcasts it produces with the Nashville Symphony. “[Generally] we receive a recording of the track for broadcasting. For special concerts, we have started to do live broadcasts,” said Cordona.

The concerts are streamed live online during the broadcasts and promoted in advance on social media.

“Broadcast radio is our bread and butter,” said Cardona. “We provide a day of music curated for our community,” she adds. “We hope to be something of a hub between people who love classical music in our community and people who make it, even if you haven’t been to a concert yet.”

Classical Over the Air, Online and Live

91Classical hosts Radio Fest annually, an all day event that features a live performance by local musicians in-studio every hour.

The station also hosts music performances during Live in Studio C at 12:06 p.m. on Tuesdays and rebroadcasts the events on Tuesday evenings. In addition to the over-the-air broadcasts, full performance videos are available online.

“We hear from younger fans that they are not interested in a playlist that is the same Beethoven and Brahms, over and over,” explains Cardona. “They want us to make new opportunities for discovering music.”

“We balance [content that attracts a younger audience] with our older listeners who want to hear more of the greatest hits,” said Cardona. “The balance is a constantly moving target, but it’s exciting.”