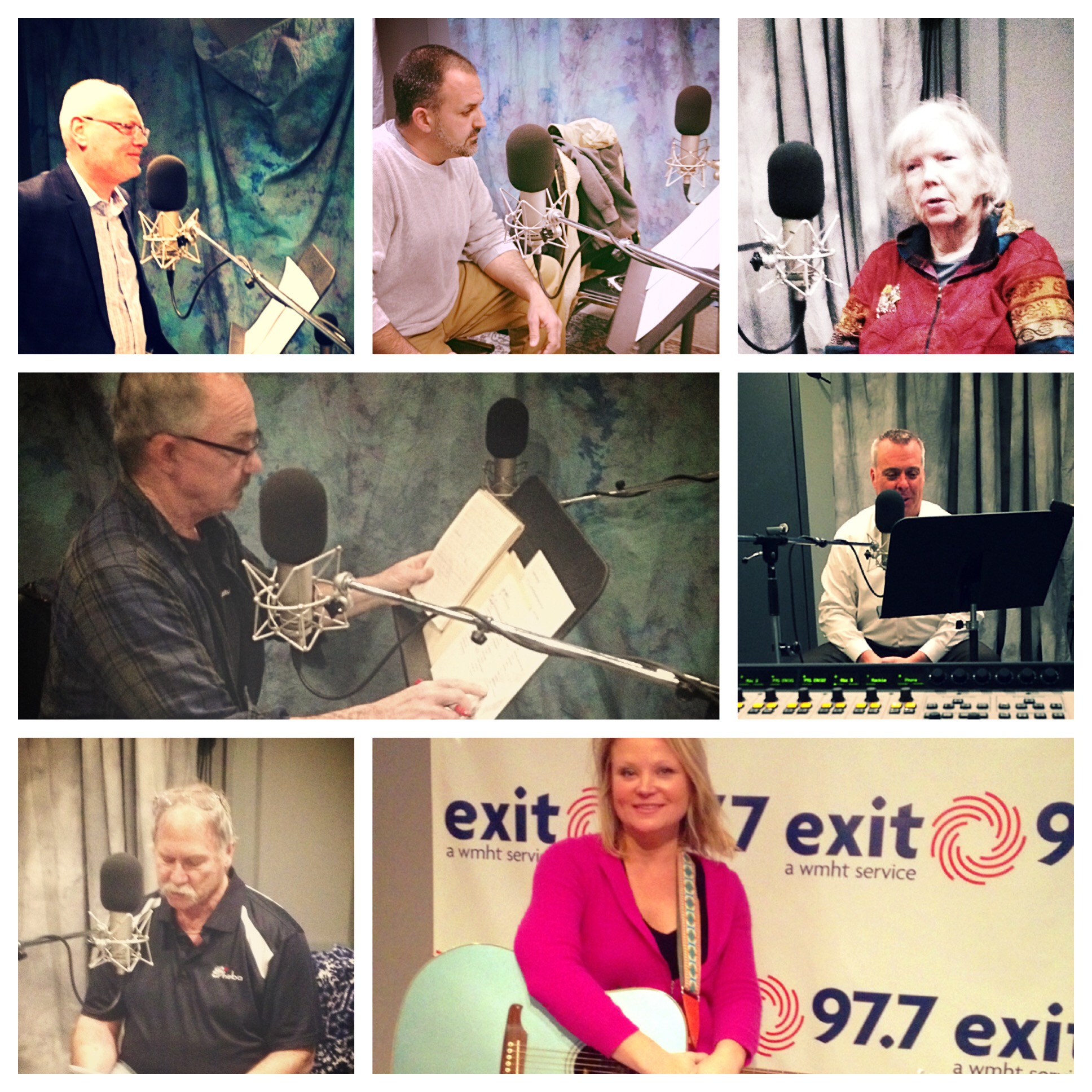 Exit 97.7 Show “My Exit” lets listeners be the DJ and curate music.

Chris Wienk is VP of Radio at Exit 97.7 a Troy, New York-based adult album alternative (Triple A) public radio station a few miles north of Albany. The station is known in the area for its roots and rock vibe, and their good taste and foresight as the first radio station in the country to play Adele and Mumford & Sons.

But that is not the station’s only point of pride. On Monday nights at 11 p.m. Weink usually notices a spike in online streaming traffic. That’s when his station’s popular one-hour show My Exit airs. The show stars nobody. Or, if you prefer, everybody.

The show’s description on the station’s website reads: “My Exit is a whole hour of music you get to program. Plus, you will be the DJ!’ Sound like fun? It is. There are a few rules, but we can discuss them when you’re in consideration for a show!”

Actually, there may be fewer than a few rules, but who’s counting? This idiosyncratic DIY radio show has been running since 2008, when Exit 97.7 went on the air, introducing Triple A format to the Capital area.

“We had a lot of music to choose from,” says Wienk. “But we knew that there were a lot of people out there who were huge music fans, who would have great taste and who could discover stuff and know about music we don’t know about.”

Listeners apply simply by sending an email to the station. Some of these armchair tastemakers ask station staffers to look up and retrieve the songs they want to play. But as you might expect, a good percentage arrive with their own CDs and records— along with definite ideas as to why.

Each show contains exactly fourteen musical selections, plus commentary. Some volunteer hosts have constructed elaborately themed shows. Some arrive with fourteen songs they adore; some with fourteen that tell their life story.

Local artist Julie Lomoe put together a show highlighting her youth in the 1960s and 1970s, from Greenwich Village to Woodstock. “It was great fun hosting the shows,” she says, crediting Wienk for helping her track down digital versions of her scratchy vinyl LPs. “I had been a jazz DJ in high school and college; in fact I met my first husband at the Harvard radio station. Back then I worked the turntables myself!”

A local science fiction author selected songs that played on Exit 97.7 in the background while he was writing his latest thriller. The station intern played R&B and hip hop. The local TV news anchor and weatherman have particiapted. A human rights activist even carefully curated his hour with fourteen songs from cultures and communities in war zones.

“They can play it,” says Wienk, uttering a thought that would shock most other radio station execs down to their shoes, “even if it isn’t in our format.” Oftentimes it isn’t. “We’ve had bubble gum pop, rap, Taylor Swift.”

“We let them loose on the airwaves,” he concludes happily. “As long as it doesn’t have curse words, they can play whatever they want.”