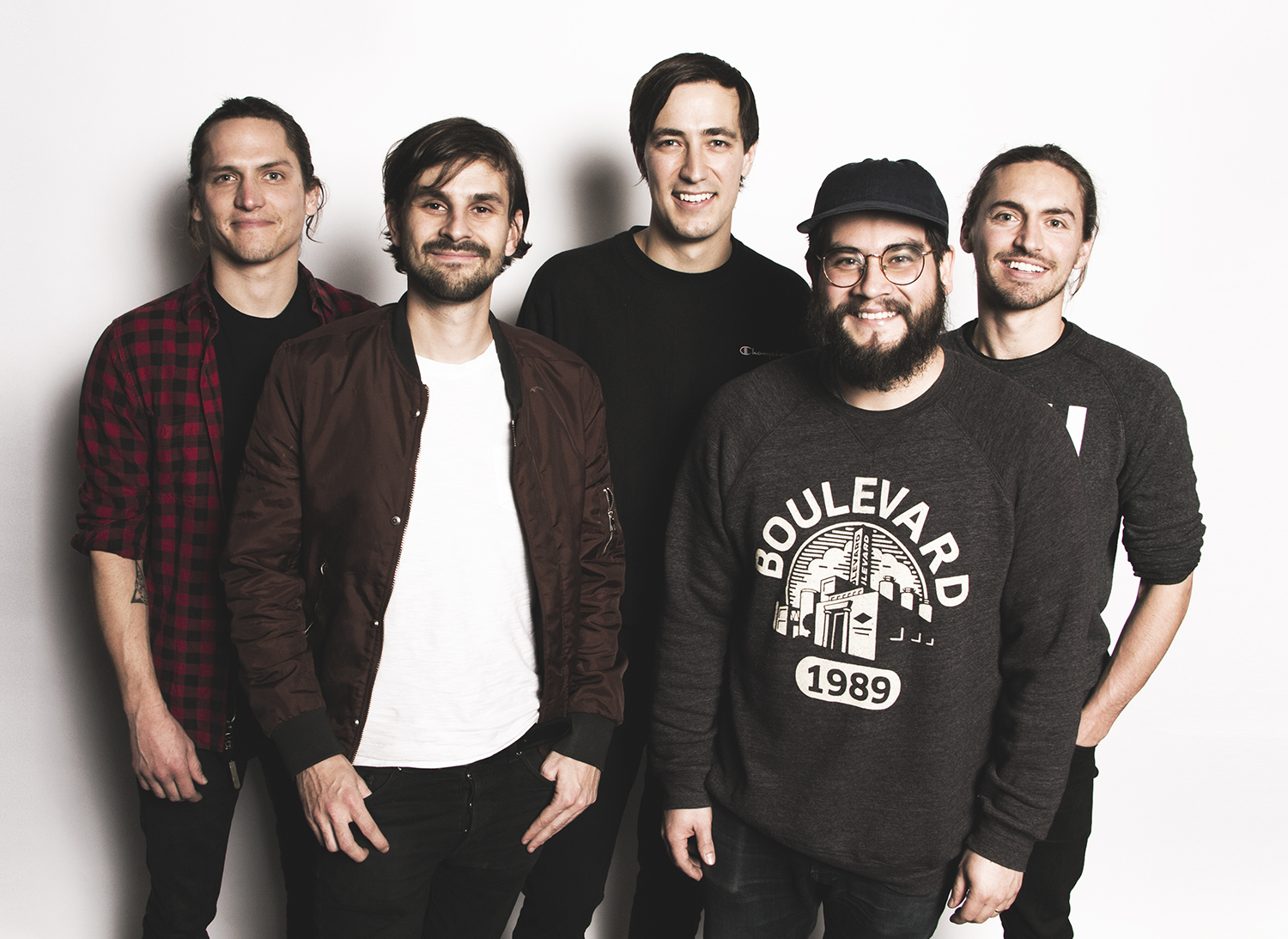 Hembree poses during a visit to The Bridge.

The Bridge 90.9 is leading listeners to a unique radio discovery experience.

KTBG is better known across the Kansas City, Mo., area as The Bridge 90.9. That’s an appropriate moniker for how this public radio station curates a music mix that’s hard to find elsewhere on the radio dial.

It opens a door to new, rare, and local music alongside familiar hits and classics.

In keeping with the station’s mission to showcase more local talent than any other station in town, 909 Sessions has recently featured well-established and upcoming homegrown Kansas City musicians such as Brewer & Shipley, the folk-rock duo that rose to national prominence in the 1970s; Hembree, a rock band that has soared to national popularity in four short years; and Danielle Nicole, whose star as a nationally recognized blues artist has also risen quickly.

“The Bridge is a curated radio station,” say its music director Jon Hart. “We make a careful decision about every record we put into the library and every artist we feature in live events. We are very broad when it comes to genre. But it has to fit into an overall whole.”

That “whole” is defined at the Bridge by an emphasis on curiosity and adventurism. The station deliberately plays to listeners who want to be surprised by something new, different and maybe even a little challenging, not nursed by music that’s familiar, old and comfortable.

“This is a radio station for people who have something in them that says they can’t take the music of their youth to the graves,” Hart adds. “This is a format that elevates instead of reduces. We just look for good songs. The people who come to stations like ours are not as much demographically driven as they are psychographically driven. They have a hunger for music.”

Unlike much of the rest of radio across the country, The Bridge is attracting young audiences, plateauing at about age 25 and keeping those same listeners as they continue to age.

“Ours is the station that everybody of almost all ages can agree on when they’re in the car,” Hart says. “That’s one of the things we get back all the time.”

Through regularly updated online articles and listings, The Bridge also works hard to be a leading source of information about the Kansas City music industry, the progress of local musicians, and upcoming shows.

The Bridge is living up to its name as a thruway of curation and discovery that one only finds on public radio. The Bridge collaborated with Kansas City’s public television station, KCPT to promote a compelling documentary film, Music Is An Immigrant, that follows Making Movies band members as they visit family and share music in Panama. The Bridge is also helping the band raise awareness for its nonprofit organization, Art as Mentorship, which encourages disadvantaged youth to make music.

The station leads Kansas City audiences to music that expands their thinking, frame of reference and enjoyment. Along the way, it’s also giving local musicians a rare platform to launch and sustain their own careers. It’s a bridge that one can only find on public radio.