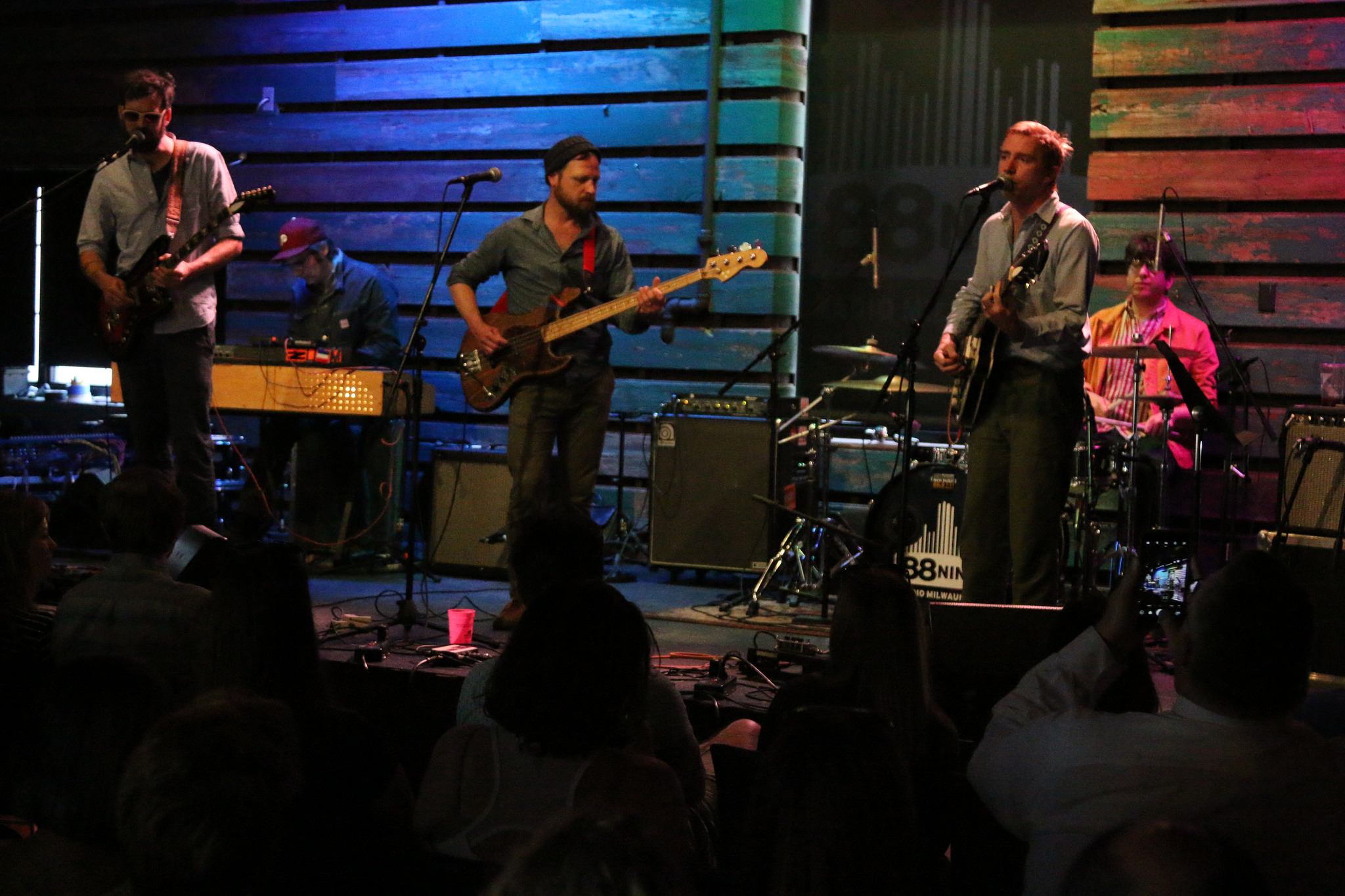 88Nine Milwaukee Radio’s Triple A programming reaches across and unites a diverse community.

88Nine Milwaukee Radio has a clear mission that streams through its many programs: use adult album alternative (Triple A) to convene the city’s diverse communities.

That means featuring a music playlist showcasing recordings and live appearances from a broad mix of emerging local talent and established big-name national acts (like the hot band Lucius, which sat for a recent interview). The station features a mix of Triple A music including hip-hop, new jazz, R&B, world and electronic music, rock, Latin music, country, roots, blues, and a range of other genres.

Jordan Lee, the station’s program director, calls it a “diverse music station” that aims to reach “cultural explorers” who want to be surprised and enlightened by sounds they can’t find elsewhere on the radio.

But this public radio station’s aim is to go even further. It gives “explorers” exposure not only to new and category-busting music but also to thought-provoking ideas about what’s happening in Milwaukee. MKE Stories regularly features the people and groups making up what Milwaukee is today and where it is going. The stories are aired on the FM signal, with audio and video posted online.

“The music is the applesauce, and the stories are the medicine,” says Lee. “We sneak a little medicine into the applesauce throughout the day. We’re going to give you the coolest new tunes and challenge you to think about what’s happening in the city.”

When the station launched in 2008, it set out to bring people from this hyper-segregated city together around Triple A music and storytelling.

“There are literally bridges that have for too long separated parts of the city,” Lee points out. “Our goal has been to offer material that speaks to all of those parts and brings them together.”

88Nine averages 100,000 weekly listeners, which keeps it in the top 20 most-listened-to stations in the market. The station also produces multi-media online and live events.

For example, 88Nine puts on an annual Milwaukee Music Awards program – a mini-Grammy event for local artists from many different genres.

“The R&B guy who won solo artist of the year will come together with, say, the winner in the alt-country category,” Lee says. “They almost never cross paths or have a chance to collaborate.”

At the 2016 awards program, Daniel Holter, a local record producer, recording engineer, and fan of 88Nine, reflected that same ethic, saying, “the station does a phenomenal job of leading the way. They’ve got all kinds of cultures and backgrounds and musical genres and personalities from different communities.” And Lindsay Dracca, a digital marketing manager at the BMO Harris Bradley Center, added: “88Nine kind of does the work for you. It’s your one-stop shop to learn everything about Milwaukee, including the music scene, the communities, and the history of the city in general.”

Likewise, Band Together invites local performers of salsa, rap, jazz, punk, and other genres to collaborate on stage and bring their diverse audiences with them. Hundreds of attendees at the 2017 Band Together concert each received a different colored glow stick to denote their favorite genre of music and to stimulate conversation about their similarities and differences.

88Nine is also plays a central role in seeding future local music talent, which will, in turn, help Milwaukee strengthen the reputation of its homegrown music scene. Working with a local business accelerator and with funding from Milwaukee corporations, 88Nine runs a program that selects musicians to participate in a 12-week course in entrepreneurship and music business management, pays them for that time, and gives them a $20,000 grant to invest in their careers.”

“If you want to attract and retain young talent, you’ve got have a healthy entertainment scene,” Lee says of the program. “Seattle and Austin are attractive to young workers because of their music scenes. We want to do the same here in Milwaukee.”