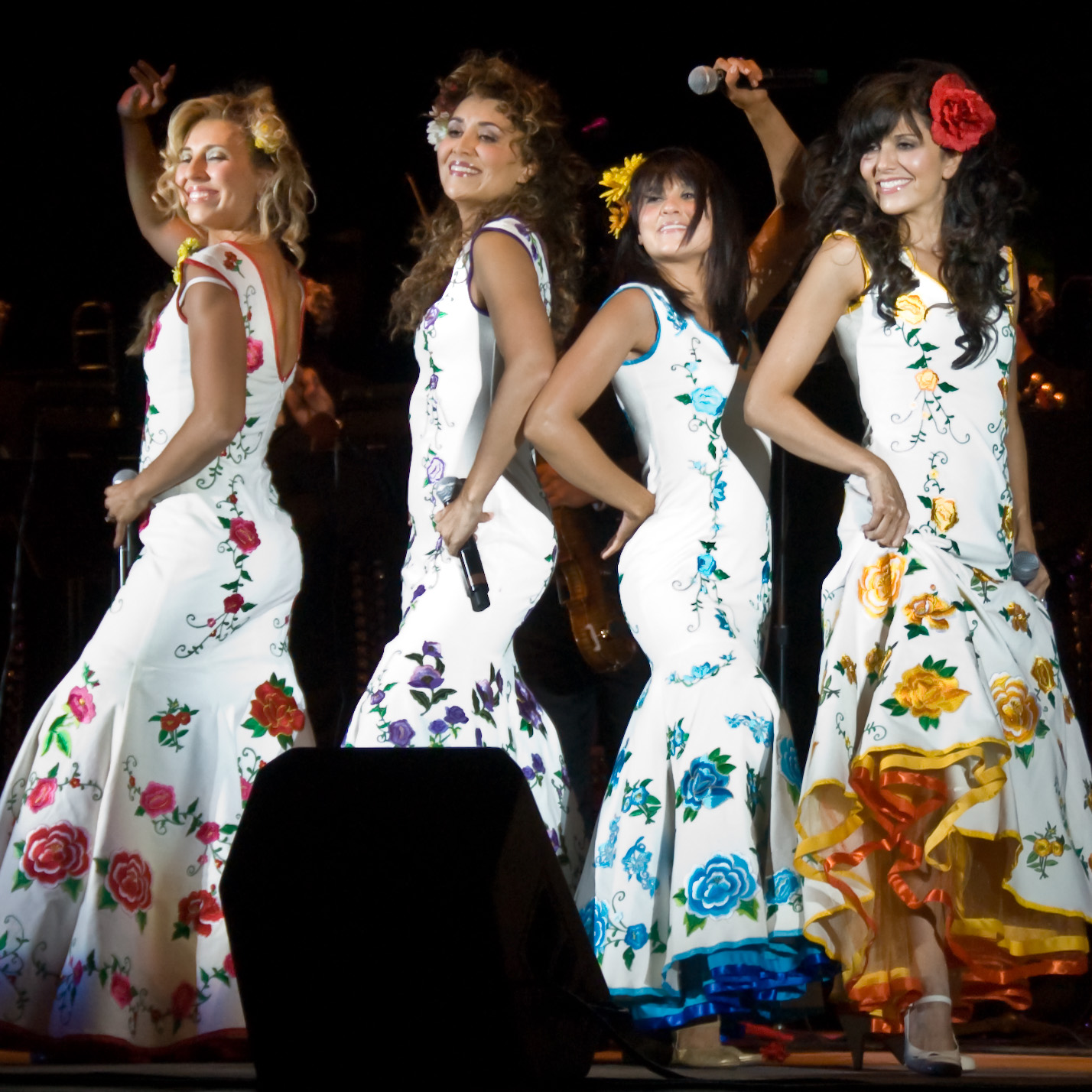 New Mexico music or Música Nuevo Méxicana, according to Latino USA, is “a bilingual genre that traces its ancestry back centuries to the romances and décimas of the Spaniards who colonized the Land of Enchantment in the late 1500s, and whose descendants call themselves Hispanos.” Along the way, the genre also picked up Pueblo, Mexican, R&B, and other American sounds.

KANW preserves this unique genre over the air with more than 12 hours of New Mexico music every day — except Sunday, when it airs more than 18 hours.

All of the major New Mexico music bands – many of which have become hugely successful and tour extensively across the U.S. and in Latin America – owe their careers to the airtime KANW has given them over the years. They appear at KANW-produced New Mexico music events (including its prestigious annual music awards program), which draw large crowds of devoted fans.

KANW’s focus on New Mexico music has made it a powerful hub of the community. It is consistently the second or third most-listened-to station in its market. Many programs feature a huge volume of on-air dedications from listeners in tribute to loved ones and friends. And every important New Mexico politician makes an effort to appear on KANW at least once every year to discuss public affairs or simply read dedications on the air.

Like any heritage music, New Mexico music is constantly evolving as artists draw on new ideas and influences from other genres. As one of the chief preservers of the music, KANW has a central role in managing the push and pull of tradition versus new ideas.

“It’s a careful balance,” Brasher says. “We try to preserve the old even as we allow for some new directions.”

KANW is largely responsible for the vitality of this gem of American music. And the good news for fans and musicians alike is that KANW will remain a strong fixture in New Mexico and in the life of this music for years to come.