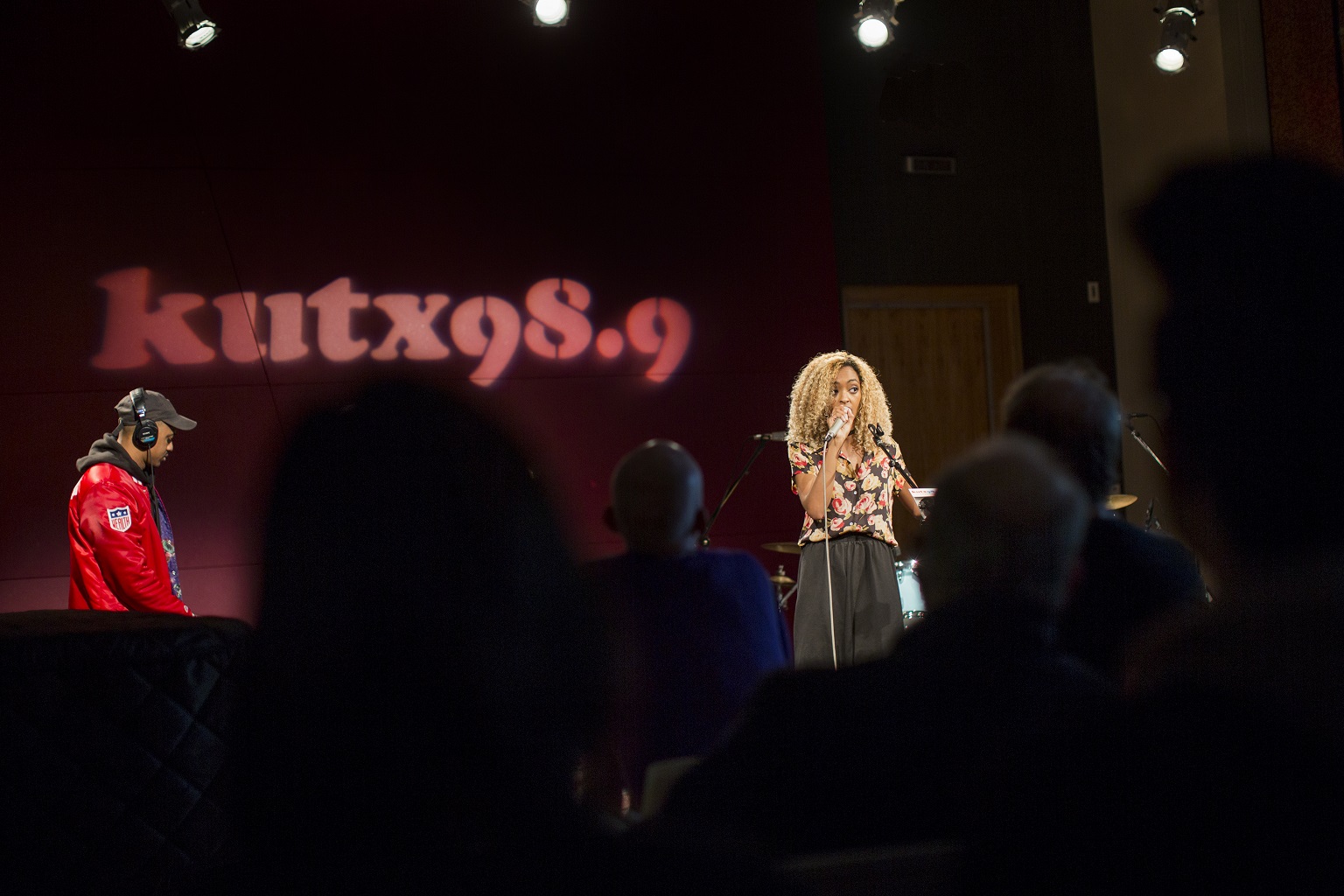 KUTX 98.8 showcases, stimulates, and participates in the local music scene in Austin, Texas.

In an interview with KUTX program director Matt Reilly, native Texan Matthew McConaughey explained the three reasons he moved his family to Austin: lifestyle, family, and his fascination with the local music scene, as epitomized and amplified by KUTX.

The actor, who makes no secret of having donated to KUTX, is part of the station’s large and growing fan base. The station has been voted “Best Radio Station” four times in The Austin Chronicle‘s annual readers’ poll.

“Austin is a weird and quirky place, and we’re the soundtrack of that lifestyle,” said Reilly.

KUTX’s website notes that it plays more than 30,000 different songs and hosts 300 live performances every year. Building on the wide range of music coming in and out of the annual South by Southwest Conference and Austin City Limits TV series and annual festival, KUTX has taken its Adult Album Alternative (Triple A) format to the next level by incorporating local artists and listener tastes that are very broad and, well…weird.

At any given time listeners can hear “Mr. Tillman” by Father John Misty next to “Make Me Feel” by Janelle Monáe followed by “Back in the Saddle Again” by Gene Autry.

The public radio music station considers itself part of the local music economy.

“There’s a ripple effect,” said Reilly. “Someone hears a musician on KUTX, or goes to a Cactus Cafe show. They have dinner beforehand, spend money at the club, tip the bartender, maybe go out after the show, take a cab home, and pay the babysitter. So, it’s the businesses and nonprofits, restaurants, and bars benefiting but it’s creating lots of jobs for people in those businesses too.”

KUTX is also the only radio station that participates in Mayor Steve Adler’s advisory boards for issues including affordable housing and labor equity.

It’s quite a list of accomplishments for a station that started in 2013 after its sister station KUT switched exclusively to news/talk. Both stations are adjusting to Austin’s current status as a cultural, technological, and musical boomtown.

“KUTX embraces the changes that the city goes through,” said Reilly who moved to Austin in 1998 when it was still a sleepy college town. “With people flooding Austin, a growing economy, and music festivals like SXSW, we focus on where the scene is going — while keeping an eye on our history.”