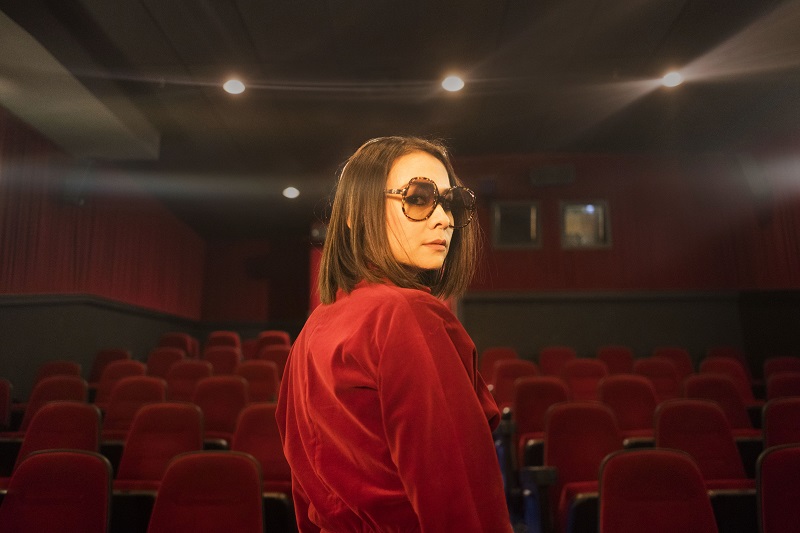 Noncommercial public radio stations are an integral part of the music industry. They act as an established connection between artists and their local communities and aren’t afraid to air music that others aren’t playing yet. In fact, they thrive on it.

Enter the record label. Labels help artists broaden their reach and support network by marketing their albums, promoting their careers, and often managing artists’ portfolio of rights. As a result, they’re also one of public radio’s biggest fans.

A Place to Build Relationships with Stations… and Communities

Noncommercial public radio stations support artists in long-lasting, meaningful ways. It’s a relationship that draws labels, artists, and listeners to the stations, providing a platform for artists who might not receive airtime otherwise and a place for listeners who want to find music they can’t find elsewhere.

Bri Aab is the Head of Radio at Secretly Group, the coalition of labels that includes Dead Oceans, Jagjaguwar, and Secretly Canadian and has defined itself around breaking wide artists like Sharon Van Etten and Mitski while also supporting Grammy winners like Bon Iver. She observes, “If an artist writes a smash record, then we want them to chart, to make sure that their foundations and base are supported, and to reach new audiences and keep the old. Just like the old Girl Scout adage: ‘make new friends and keep the old.’”

A Connection to Communities Nationwide

noncomMUSIC stations help artists expand their reach, serving as a nexus to communities across the country. “It’s very, very community based. It is your direct voice box into your neighbor’s ears. It’s incredibly influential in that way — what KUTX means to the Austin community is immeasurable,” says Aab. “If an artist wants to play a show in Denver, well we know what to do for that too! We’ll head straight over to indie102.3 and The Colorado Sound,” Aab explains. 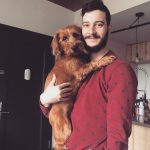 Tyler Freese is the Director of Radio at Mute, the storied, 41-year-old independent label behind Depeche Mode, Nick Cave, Goldfrapp, and M83, among others. He explains, “We can pinpoint stations all across the country that are all playing this one record. You can still tell somebody, ‘Oh, you have play in Tucson and you have play in Reno and all these different places.’ […] Being able to tell somebody that they have support in 20 and 30 and 40 different areas is super important.”

And to help artists break through the option overload digital platforms create, noncomMUSIC stations provide a physical platform for touring musicians. Public radio live sessions remain a unique staple for artists. They allow musicians to play their music for an audience that is often exploring something new.

It’s a cover, a new composition, and an intimacy and energy of a live audience experiencing it. Freese explains, “It gives me a better connection to the band. […] You get to know the artists a little more and you get a bigger personal connection to them.”

A Trusted Hub for Music Lovers 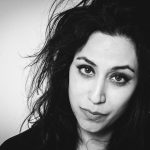 Stations and DJs know what it means to play music their communities will love. “I think that people inherently want a trusted opinion. Algorithms aren’t personal or relatable. If you hear a voice and you hear [KEXP morning show host] John Richards when waking up early or whatever and get turned on to a song from a story he’s told, that’s going to make more of an impact than your Release Radar,” says Mona Dehghan, Senior Director, Marketing and Project Management at Mute.

“Radio is one of the few outlets that really seems to actually be paying attention to what an artist sounds like, rather than their social media follower counts.” – Mona Dehghan

Radio for much of the music world exists as an extension of what they already care about and what matters to them. “There is so much freedom and natural partnership with noncommercial,” Aab says. “Our records’ bread and butter is noncomm.”

An Enduring Resource for the Music Industry

Noncommercial radio is one of the longest lasting stalwarts for artists across decades of change. Alongside public relations, sales, streaming, and a whole host of evolving considerations for modern artists, noncomMUSIC stations remain an essential part of the larger puzzle that spells success for artists.

Public radio long ago cemented its integral status for labels like Mute and Secretly Group. It continues this legacy through a common love of good music and an eagerness to support artists.