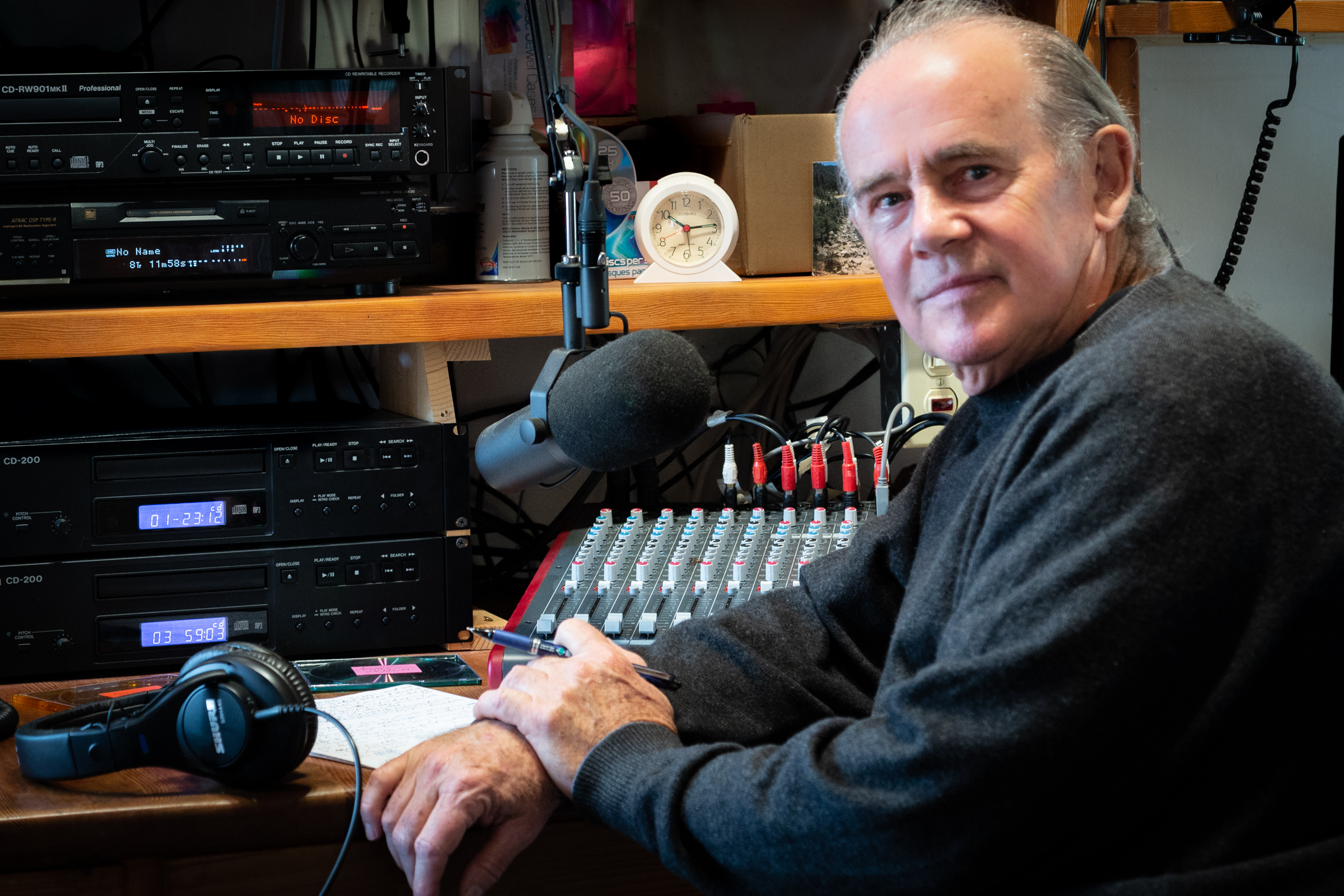 Jefferson Public Radio (JPR) in Ashland, Ore. is dedicated to preserving the roots of American music and culture. Within this mission, the station found a connection with local history and a means to reinvigorate its community.

The JPR Foundation, the nonprofit fundraising organization behind JPR, found a way to return rich cultural assets to the communities it serves in southern Oregon and northern California by working to restore two cultural landmarks: the Cascade Theatre in Redding, Calif. and the Holly Theatre in Medford, Ore. The theaters are kindred spirits, both were built in the lavish style of the 1930s and screened some of the first Hollywood talkies, in addition to singing, dancing and comedy programming.

The JPR Foundation completed its first successful restoration in 2004 with the $5.5 million-dollar Cascade Theatre project. Cascade’s restoration has made way for a variety of live music and theater on its stage. “The opening and completion has been a catalyst for revitalization in downtown Redding,” said Eric Teel, JPR director of FM network programming.

The newly restored stage once hosted a JPR Live Session. The weekly music series is normally held in the radio station’s performance space or in a small studio at its Redding offices adjacent to Cascade Theatre. 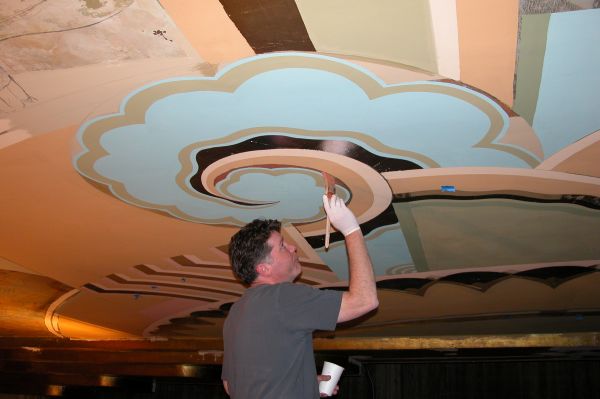 Following the success of the Cascade restoration, the JPR Foundation is in the midst of a capital campaign to restore its second historic venue, the Holly Theatre, which closed in 1986. Its restoration costs have reached $10 million.

JPR is located on the campus of Southern Oregon University. The station’s commitment to the preservation of music on public radio is highlighted in the weekly show, American Rhythm.

Since 1997, host Craig Faulkner’s selection of classic blues, jazz, bebop, country, rhythm and blues, and more has been a mainstay for returning listeners on Saturday evenings, and a pleasant discovery for new ones.

Faulkner treats his audience to swingin’ and soulful sounds from his own private record collection. Many recordings date back to the early 1900s.

“It’s eclectic,” said Faulkner, who is a community volunteer. “You really kind of never know what’s coming next. I play what I like and what I think other people enjoy listening to.”

That gives the host a wide range of music to play.

He might play several versions of a tune such as “Trouble in Mind,” made popular by the likes of Johnny Cash, Aretha Franklin, and Merle Haggard, to name only a few. The song was written and released by Richard M. Jones in 1924 and has been re-released about 250 times, according to Faulkner.

Faulkner also enjoys sharing backstories and enlightens listeners on some of the legendary musicians that the artists he’s featuring have performed with. An expert jitterbug dancer and Lindy hopper, Faulkner opened a recent show with the song “Mason Flyer” by the Lucky Millinder Orchestra.

“That was one hot swing band back in the 1940s,” Faulkner told his audience. “Lucky Millinder made it a point to cater to the Lindy hoppers. He also had a good eye and ear for talented singers and musicians.”

Faulkner, whose laid-back, smooth voice could rival that of Clint Eastwood in the film “Play Misty for Me,” offered a Thanksgiving delight on back-to-back Saturdays in November. Each song was tied to food.

There was “How Many Biscuits Can You Eat,” a 1928 old-time western song by Dr. Humphrey Bates and His Possum Hunters. And Cab Calloway’s “Everybody Eats When They Come to My House” from 1948.

While Faulkner has thousands of songs in his collection, he credits Archeophone Records in Champagne, Ill. as a leader in music preservation and a major resource for him. The reissue label restores recordings from the Acoustic Era (the late 1880s to 1925), when they were made by mechanical means and not electricity.

“It’s really marvelous what they’ve done,” said Faulkner of Archeophone. “They take individual artists from the early days and put together one or two CD sets from recordings. In many instances, they record original versions of old standards. When I do overviews of a particular song for example, one of the things I will do is go back to those very early recordings.”

Music is an integral part of American history, Faulkner adds. “To reprise an old quip that’s been said a million different ways, ‘If you don’t understand the historical context, you can’t fully understand your own personal and cultural context in which you find yourself.’ [The history] is a source of innumerable treasures.”