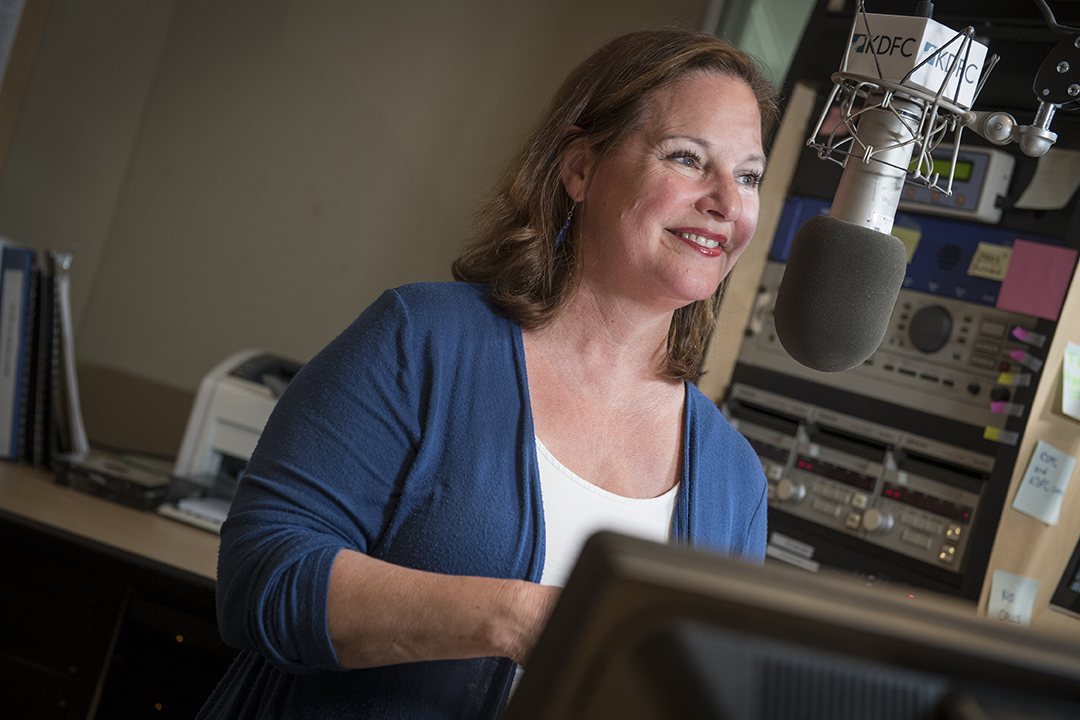 Without public radio stations KUSC and KDFC, classical music would disappear from the radio dial in Los Angeles and San Francisco.

In the modern radio landscape, classical music is fading from broadcasts across America. Today, public radio stations are working to change that and preserve classical music for their communities.

“Who else would be keeping this music alive 24 hours a day?” asks Bill Lueth, vice president of USC Radio. “Who else would be giving people easy access to classical music for free, at the touch of a button, on a station uninterrupted by someone trying to sell you something? There’s no other arts group doing that.”

In both cities, the stations are consciously contributing not only to presenting recorded music but also to the live local classical music scene. KUSC and KDFC inform listeners about live music events in their respective cities on-air, online, and in podcasts they produce and distribute.

The stations also partner with other arts groups to promote their events. Every Tuesday evening, KDFC broadcasts a recorded performance of the San Francisco Symphony. On Sunday nights, the station features a rotation of live events from the San Francisco Opera, Philharmonia Baroque Orchestra & Chorale, and various other top-flight music companies. 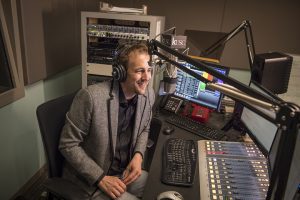 Leuth says that both stations have a mandate to feature local artists.

“Twice a day, every day we have to program something with a local connection,” he said. “It tends to be not much individual musicians, as you might hear on jazz or Adult Album Alternative stations, but musical arts groups and institutions.”

KUSC and KDFC are both engaged in efforts to introduce classical music to the next generation of enthusiasts with outreach and educational programs. For example, on Kids Discovery Days KDFC takes over a local museum and gives visiting kids the opportunity to create their own music using digital technology, build instruments in an arts and crafts workshop, and study the anatomy of a violin.

For youth and adults alike, the ultimate goal is to preserve and “keep the door open to classical music,” says Lueth.

“We don’t expect listeners to be music experts, but music lovers. We don’t make it Music 101. It’s not academic. We humanize it, talk about what was going on in the composers’ lives and what else was going on in the world. It’s educational with a smaller ‘e.’ Radio has to be about companionship and personality.”