Triple A is a free-range format covering a wide swath of music and enables local public radio stations to feed the musical passions of their unique listener communities. 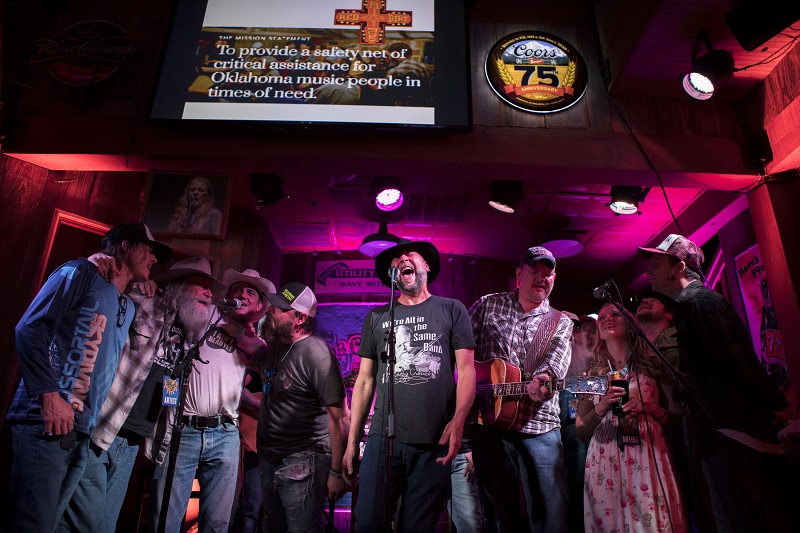 Triple A is a shorthand designation for Adult Album Alternative, a spinoff of the album-oriented rock format. These days, it can evoke a vague mélange of folk, folk-rock, alt-country and banjo music. But there’s much more to this multiple-choice format. Let’s take a deeper dive into the public radio Triple A stations nationwide. 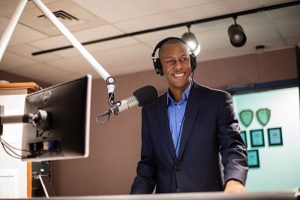 WDET, situated in the center of Detroit. The city is a significant cradle of many music formats: soul, jazz, blue, R&B, rock, and punk. Reflecting this, WDET’s music programming includes many Detroit-born superstars as well as their less well-known contemporaries and Detroit-based descendants. One exemplar is Soul Saturday, an evening program hosted by music scholar and major record collector Nick Austin. Artists like Aretha Franklin, Sly Stone, Gil Scott-Heron and Jill Scott are mixed with electronica and funk “into a rich tapestry of rhythm and sound that is uniquely Detroit.” Modern Music with Jon Moshier leans toward electronic, rock, and underground classics. Artists include Jack White, Kraftwerk, and a popular locally generated indie pop band, The High Strung.

Listeners yearning to be transported beyond city limits can listen to KOSU. The station serves the Oklahoma City, Tulsa and Stillwater areas with a unique variety of indie rock with a big emphasis on Oklahoma music.

WMOT‘s sound, says station manager Val Hoepner, is “Americana, deep and wide,” southern rock and roots music and blues and country. The station boasts an all-star on-air staff of nationally recognized Americana purveyors. A good place to start listening is Ye Haw Ride Home,  with a true mama of Americana, one of Americana’s prime cultivars, Jessie Scott. Webb Wilder, of The List with will Wilder, is a quirky southern rocker who is known to signs off from the show with the same credo: “Work hard, rock hard, eat hard, sleep hard, grow big, wear glasses if you need ’em.”

And finally, a tip of the hat to WNRN whose community is largely based on the college indie crowd, those bright young things who revel in discovering new and live music. Located in Charlottesville, the station hosts In Studios, a live performance show that has featured Robin and Linda Williams, Lord Nelson, and Ani DiFranco. Videos of these performances are put on YouTube.

On locally owned and operated American noncommercial stations, Triple A comes alive with handpicked playlists and DJs who can’t wait to play the next song, and maybe tell you a thing or two about an artists that you didn’t know. Far from formulaic, it stretches to a flexible, custom-made mix of music: classic and new, local, national, international, obscure and independent, fresh and unexpected. Triple A thrives when it sticks close to home.